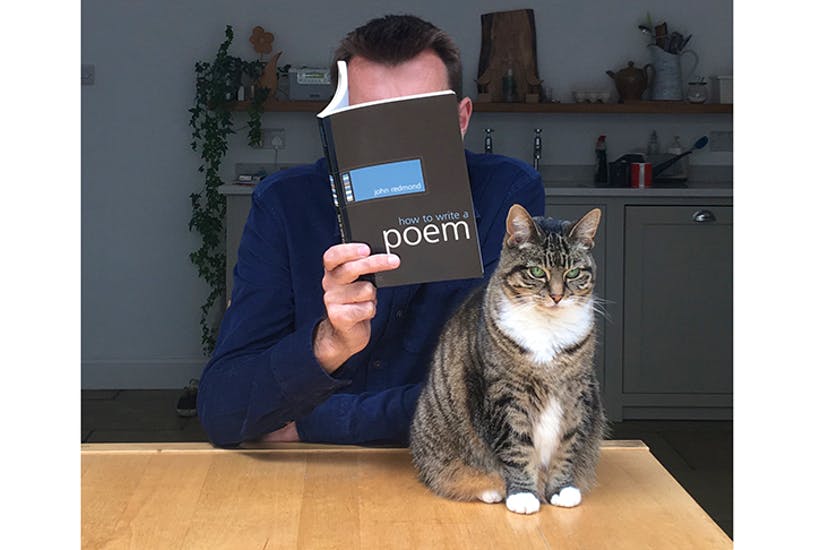 This month we have been reading Diary of a Somebody by Brian Bilston, who is often described as Twitter’s unofficial poet laureate. It is a debut novel, written under a nom-de-plume, has poetry, cats, and a bit of a murder mystery ….. what’s not to like?

But what did our team make of it? Listen to what Darren, Holly & Anne had to say at around 9’33 in to February’s podcast.

“It’s January 1st and Brian Bilston is convinced that this year, his New Year’s resolution will change his life. Every day for a year, he will write a poem. It’s quite simple….. Part tender love story, part murder mystery, part hilarious description of a wasted life, and interspersed with some of the funniest poems about the mundane and the profound.”