This month, our smallVOICE team reviews Life in a Day 2020, a documentary film directed by Kevin Macdonald and pieced together from thousands of submissions from ordinary people showing stories from around the world – all filmed on the same day.

Listen to what the team makes of this huge project and gigantic video diary at 6’46 minutes in to March’s podcast.

Life In a Day premiered at the Sundance Film Festival on 1st February 2021 and on 6th February YouTube. It is available to watch for free from anywhere in the world at lifeinaday.youtube. 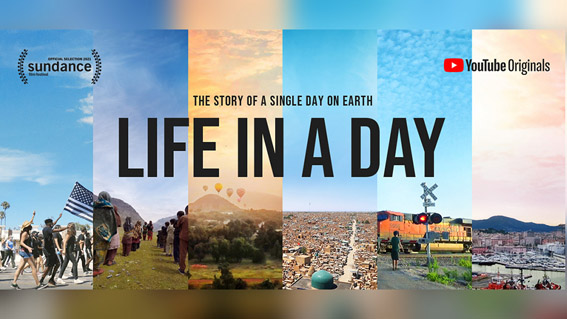 On July 25th, 2020, people all over the world filmed their lives and shared their stories to be part of a documentary film. When all the submissions were tallied, the filmmakers had received over 300,000 videos from 192 countries.

The result is a stirring film about love, death, heartbreak, and hope that looks beyond geography and circumstance to explore what connects us as humans.