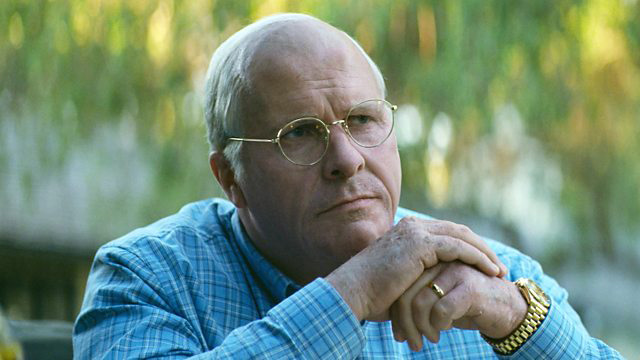 For our Media Review this month we thought we’d anticipate movie awards season by reviewing the film Vice, starring Christian Bale and directed by Adam McKay.The film tells the story of the life of Dick Cheney, who was Vice President to George W. Bush and, some would say, was the real power behind the throne during Bush’s two terms as president of the USA.

What did our team make of it? Find out at around 3’55 minutes in to the podcast.